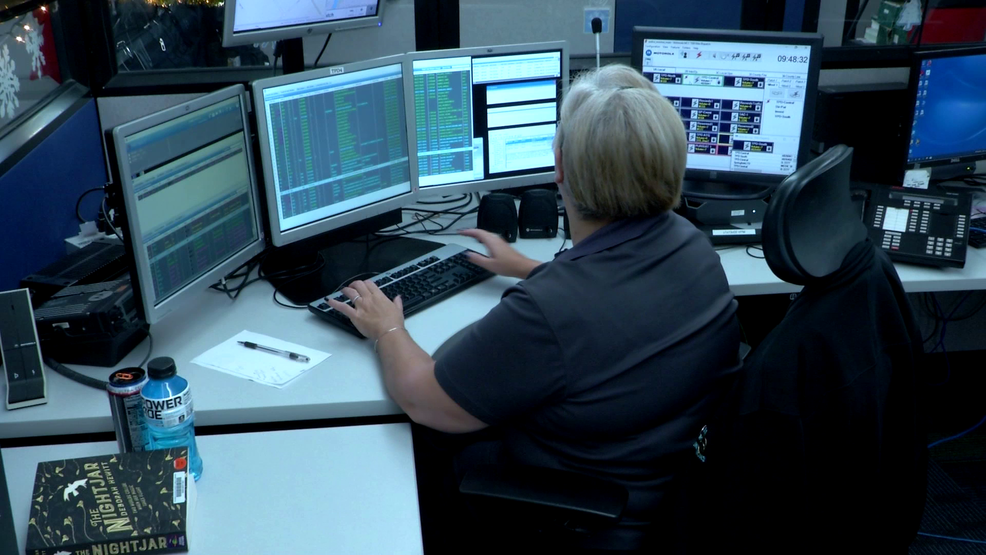 TOLEDO, Ohio — 911 services in Lucas County will officially be consolidated in 2021, meaning all area dispatchers and call takers will be moved into one building.

But not everyone was on board with the consolidation.

In a 4-to-1 vote Tuesday morning, a committee that oversees emergency services approved the change.

“This is a win for the community,” Commissioner Gary Byers said.

There are currently six dispatch centers across Lucas County.

“The path forward is the path together so we’re very excited to get this critical step towards regionalization,” said Matt Heyrman, deputy county administrator for the Board of Lucas County Commissioners.

Officials said bringing the Oregon, Sylvania, Sylvania Township and Maumee dispatchers into the same building as the Toledo and Lucas County Sheriff’s Office centers will break down some barriers.

“By coming together, not only can we do it more efficiently, we can do it safer ensuring that every call is answered and gets the fastest response possible.”

“We believe that this consolidation will save an average of $5 million a year once fully consolidated, once we reach 2023 which is full consolidation and full efficiency.”

Springfield Township trustee Andy Glenn voted against the merger. He still isn’t sure how smaller townships will foot the bill.

“If these communities can’t afford the bill, that means you’re going to be taking the money away from them that is going towards repairing the roads and paying for their police force and things like that,” Glenn said.

But the commissioners said they won’t be leaving smaller towns in the dust.

“The county commissioner’s office is going to phase in over a three-year period and we will pick up portions of that amount that those small jurisdictions will be owing and we will give them an opportunity to find a funding source,” Byers said.

Commissioners also said that current jobs with the call and dispatch centers will not be affected. Pay rates are expected to stay the same or go up.