The Lucas County 911 Regional Council of Governments is a partnership of county, municipal and township governments to operate a safe, effective and efficient 911 system for Lucas County, Ohio and all of the subdivisions within its jurisdictional territory.

We are consolidated under the Joint Power Authority model, ensuring that all participants in consolidation have a voice in decisions pertaining to the services provided. The Board of Directors of the Lucas County 911 Regional Council of Governments consist of the following voting members: 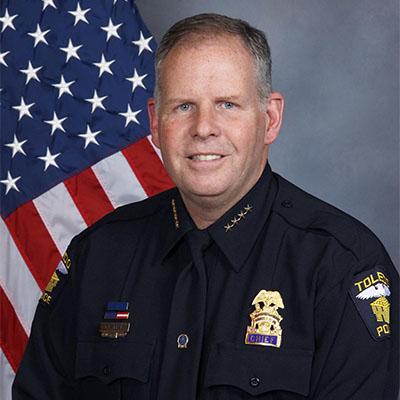 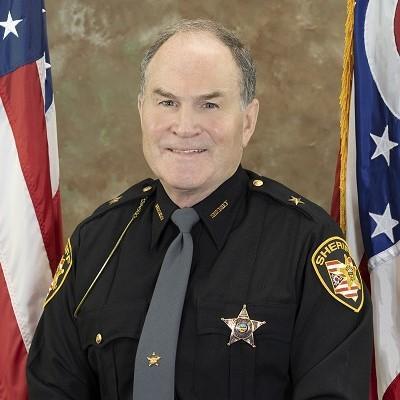 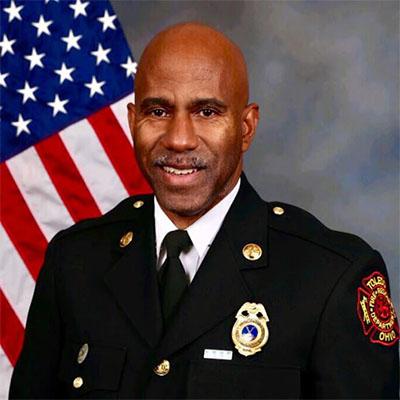 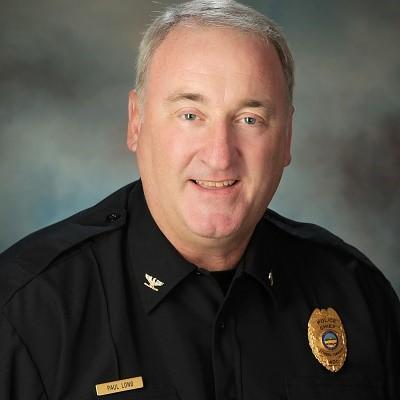 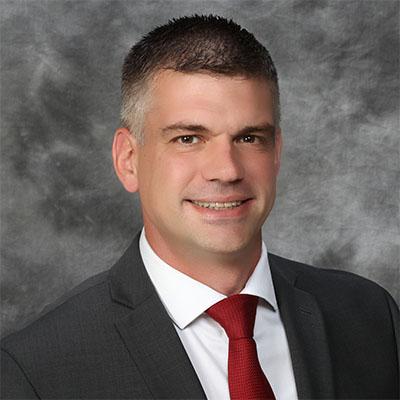 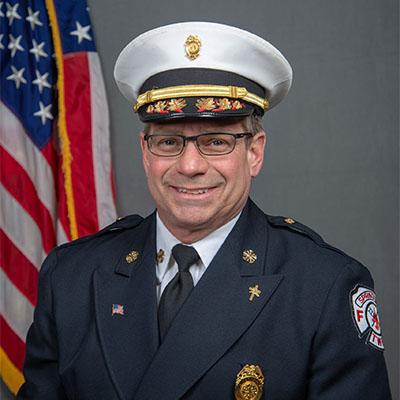 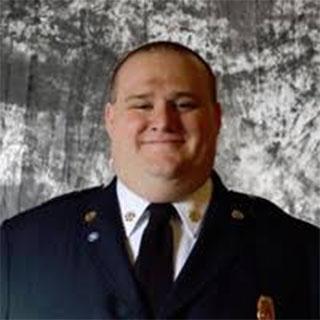